Through the Zaev – One Society for All Foundation, we sent 20 tons of Macedonian humanitarian aid products to the military and the civilian population in Ukraine.
We provided the assistance in coordination with Gorenjuk Oleksandr, Member of the Parliament of Ukraine.

The aid arrived in Odessa, a strategic position of a democratic Ukraine, but also a city from where our Krste Petkov Misirkov acted for Macedonian affairs.
Let this aid be a contribution to the protection of the Ukrainian population which is under military aggression by Russia.

Supporting Ukraine’s independence and sovereignty and condemning the Russian military invasion is our clear position as members of the Western, democratic and peaceful world. 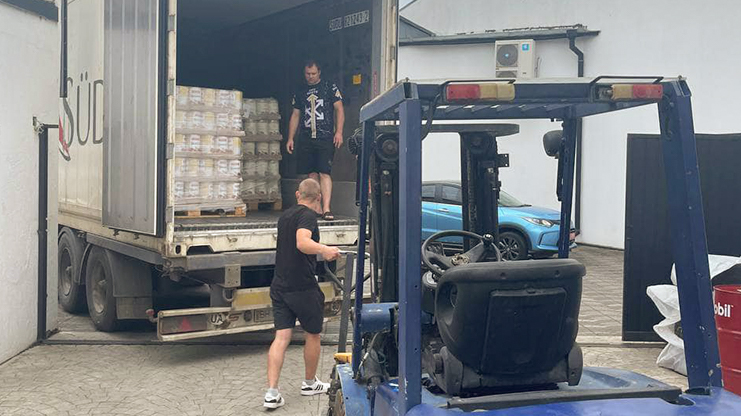 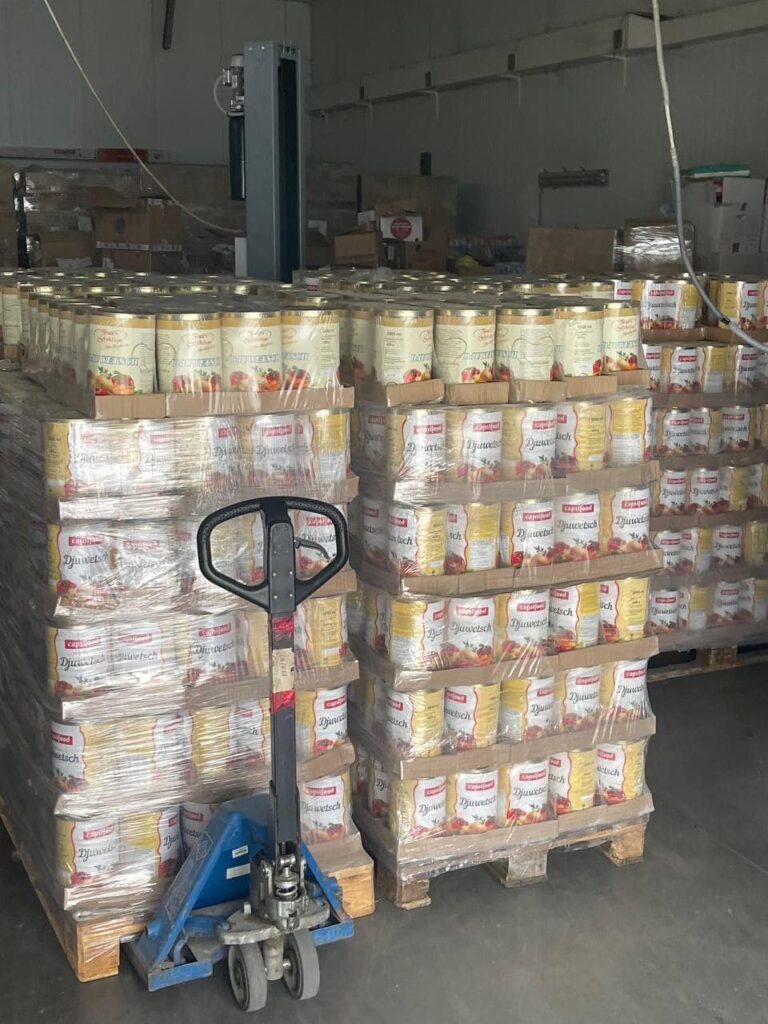 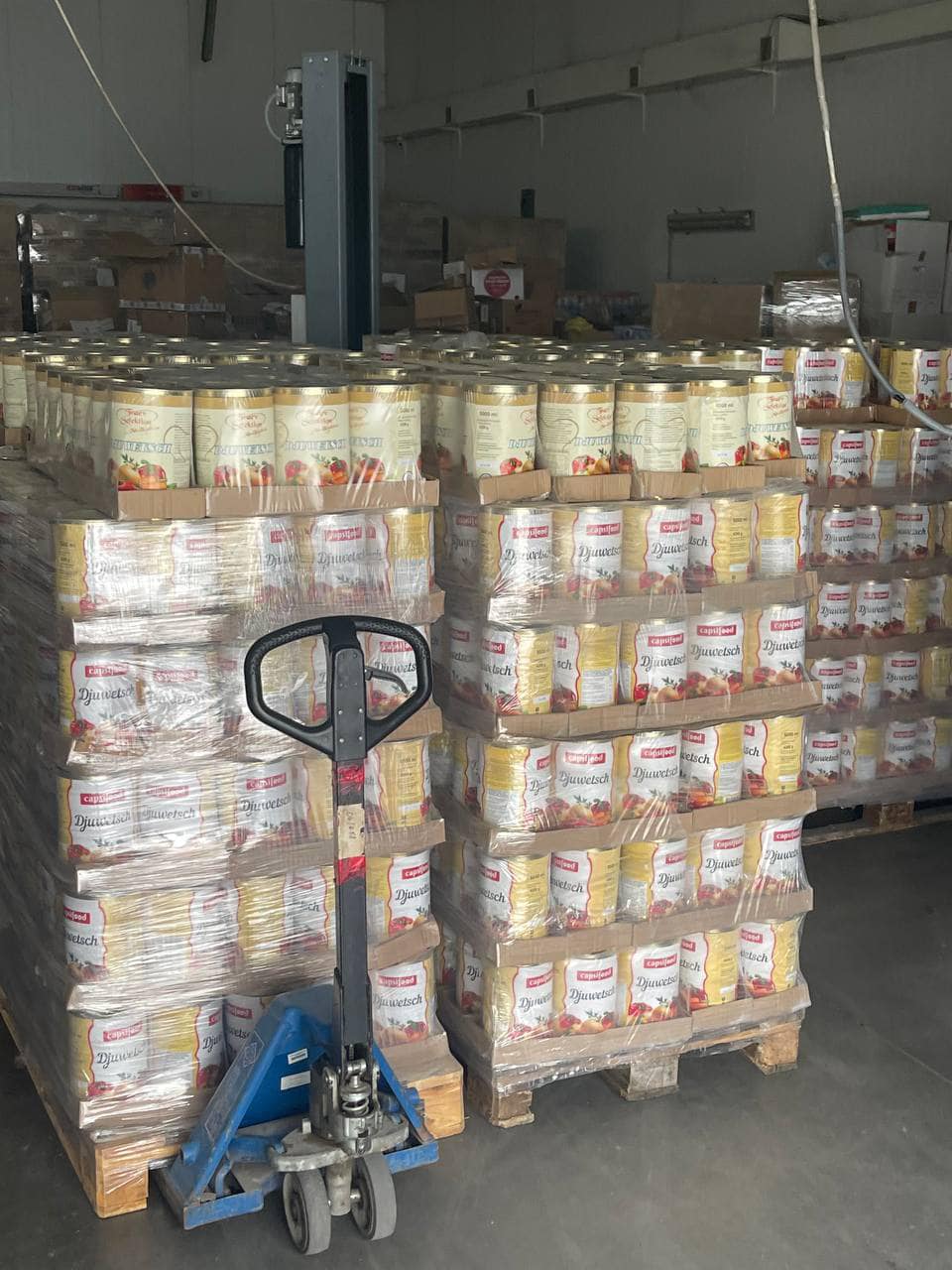 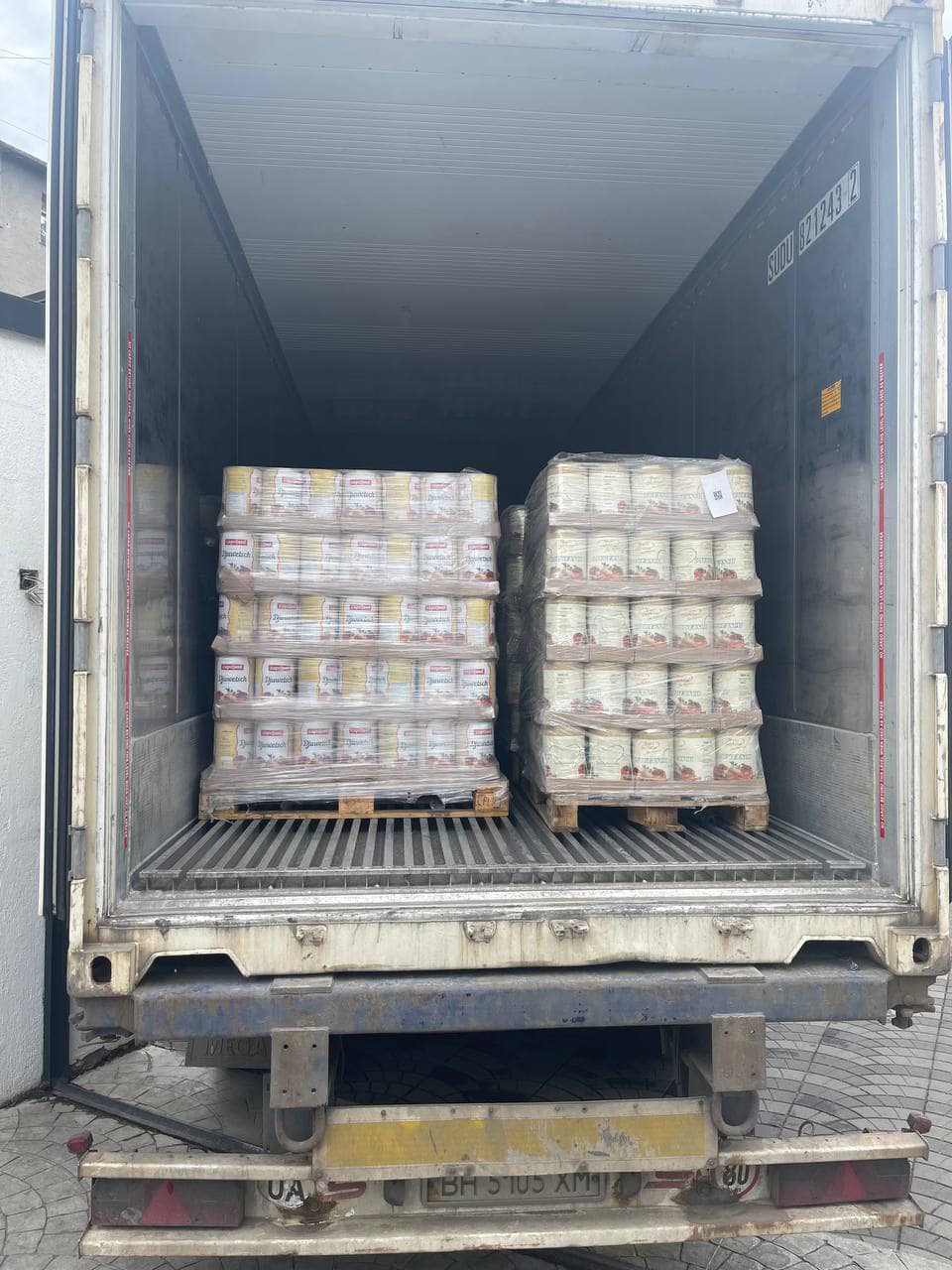 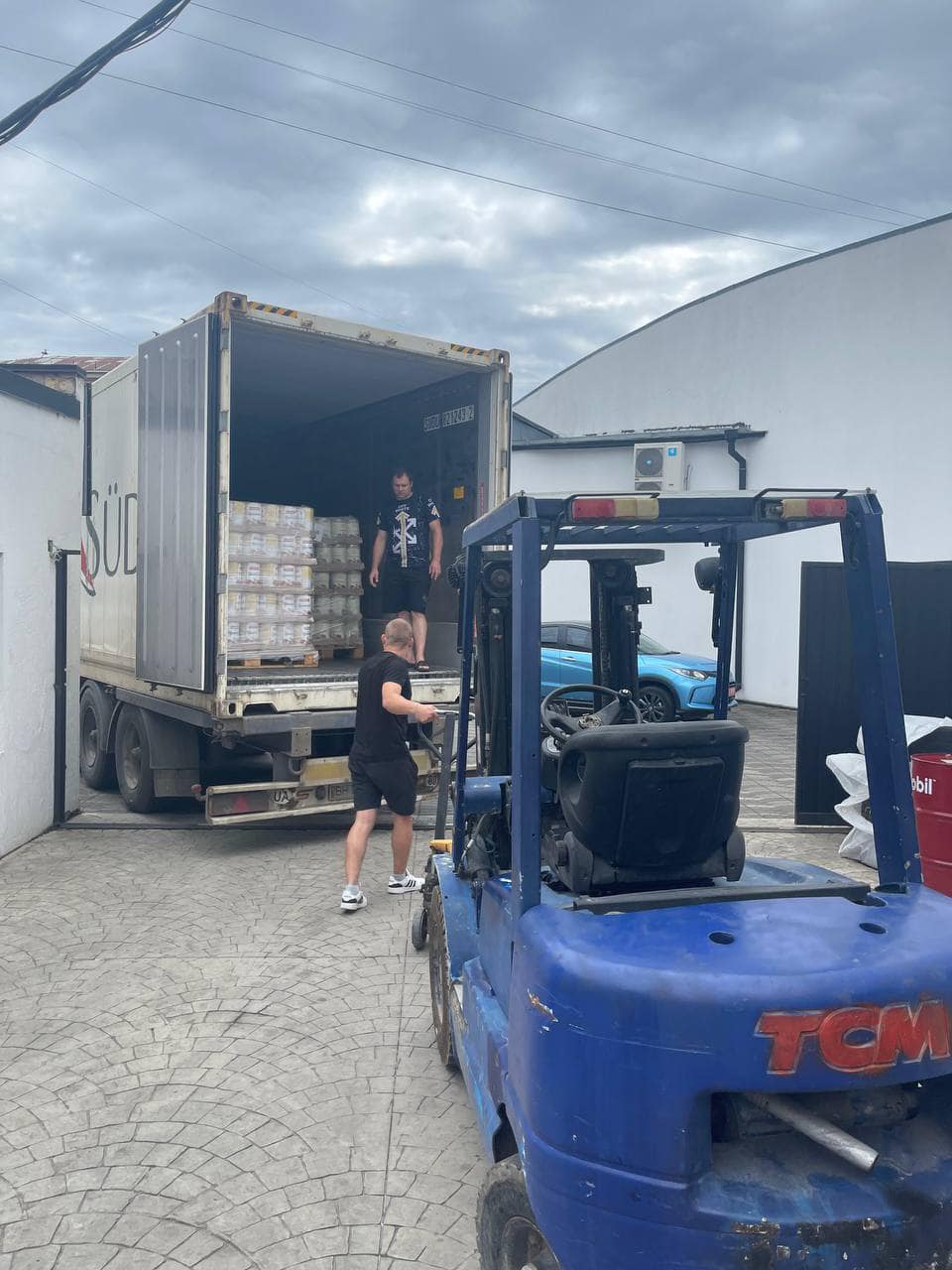 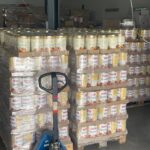 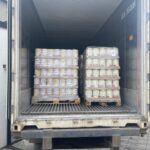 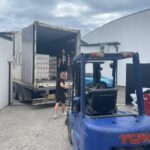