Recognition for exceptional contribution to the development and affirmation of sport

Within the framework of the “Zlatna Olimpija” event, which was held in Skopje, and at which awards were given for the most successful women in sports for 2022, the Director of the “Zaev – One Society for All” Foundation, Zoran Zaev, received a special recognition for exceptional contribution to development and affirmation of the sport by the Olympic Committee of North Macedonia.
After less than two months, this is the second “sports” recognition received by the director of our foundation, after he received a plaque for a special contribution to the affirmation of sports, peace at the Summit of Sports Journalists from Southeast Europe – “Sports for the State, the State for Sports” , good neighborly relations and friendship.

In addition, with a sincere belief in contributing to the development of partnership relations, the president of the Olympic Committee of North Macedonia, Daniel Dimeski, and the director of the “Zaev – One Society for All” Foundation, Zoran Zaev, signed a four-year cooperation agreement between the two institutions. They will cooperate in the organization of joint activities for the promotion, support and development of civil society, and above all in the field of culture, sports, art, public health, Olympic education of young people, environmental protection, etc. 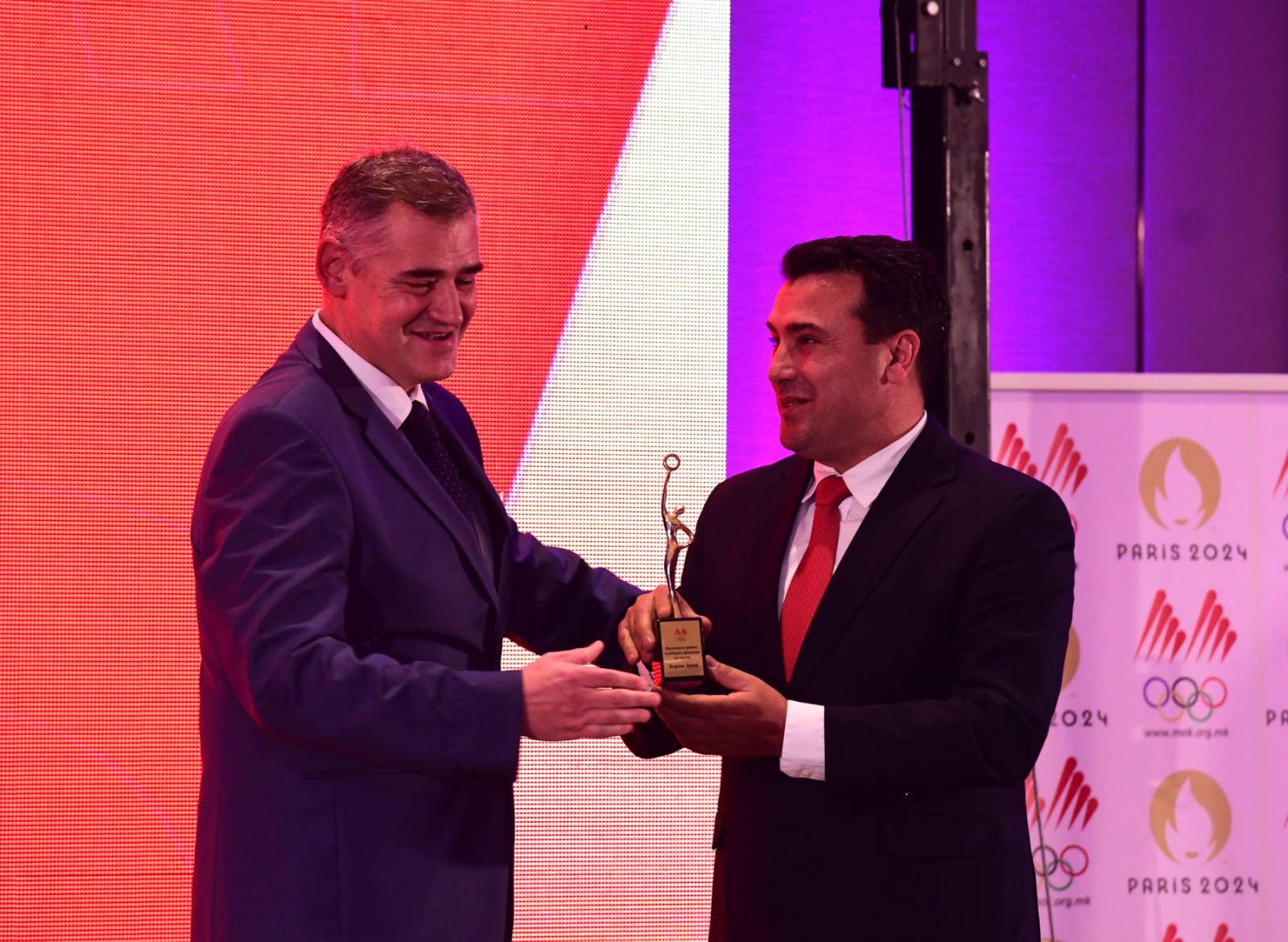 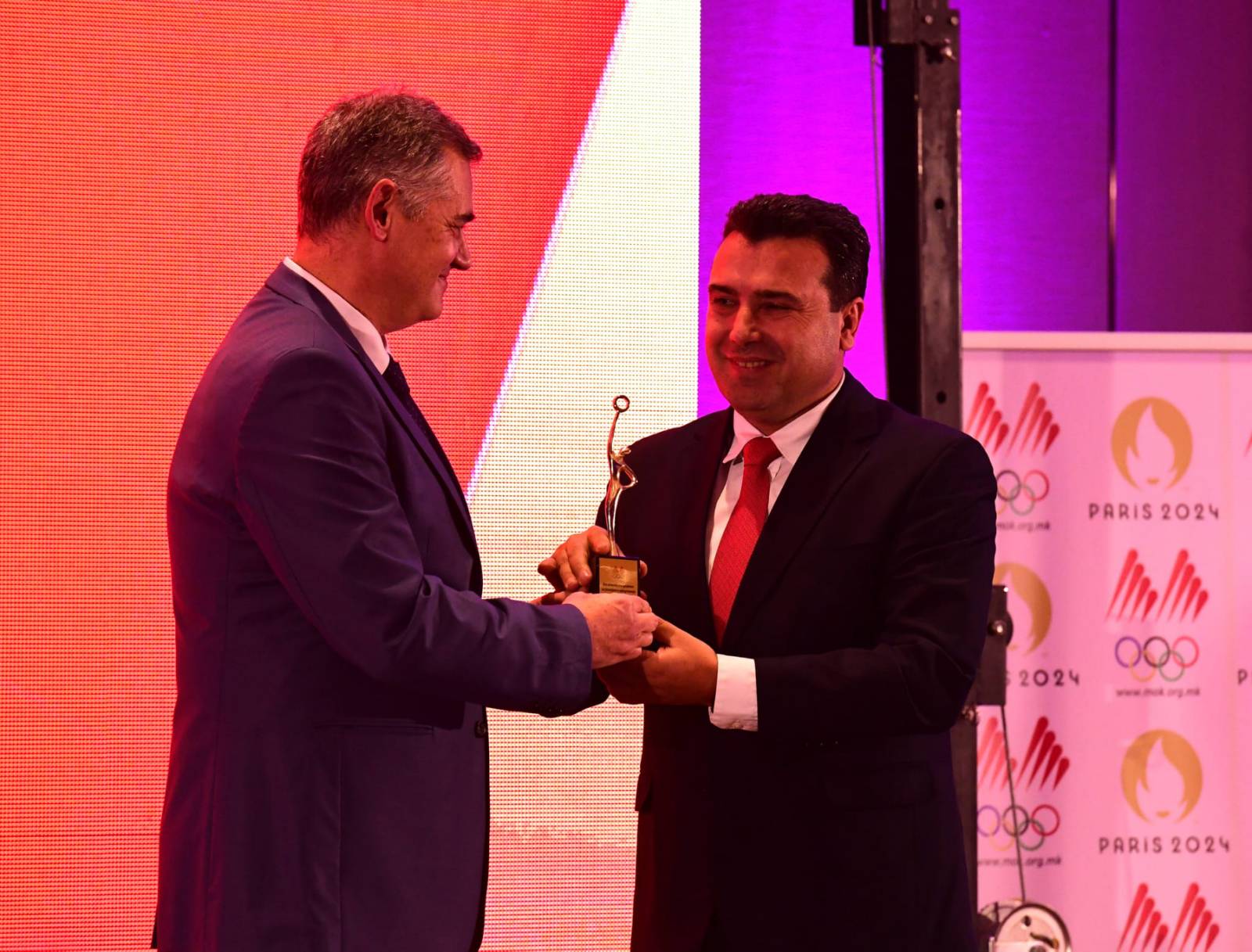 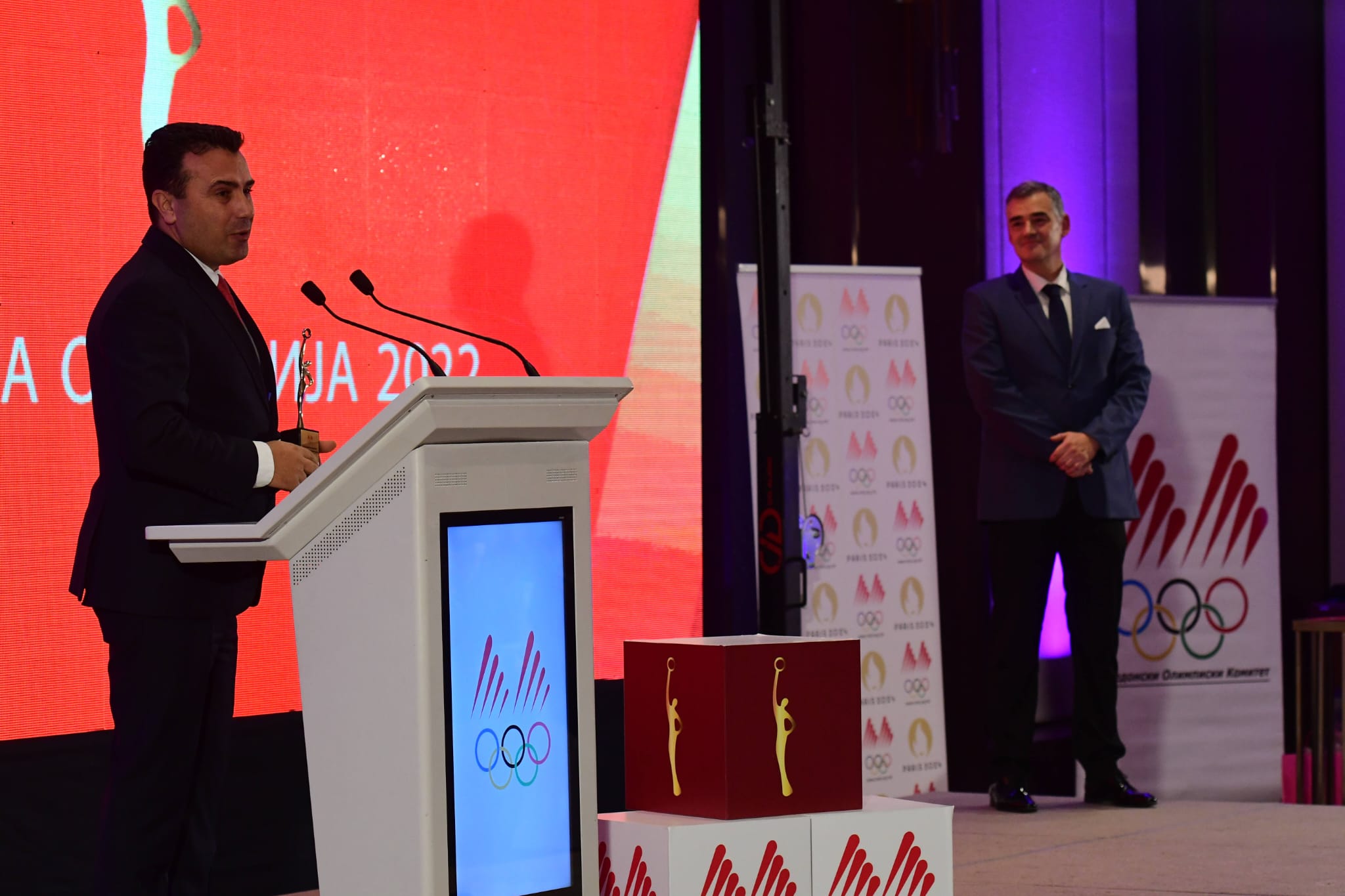 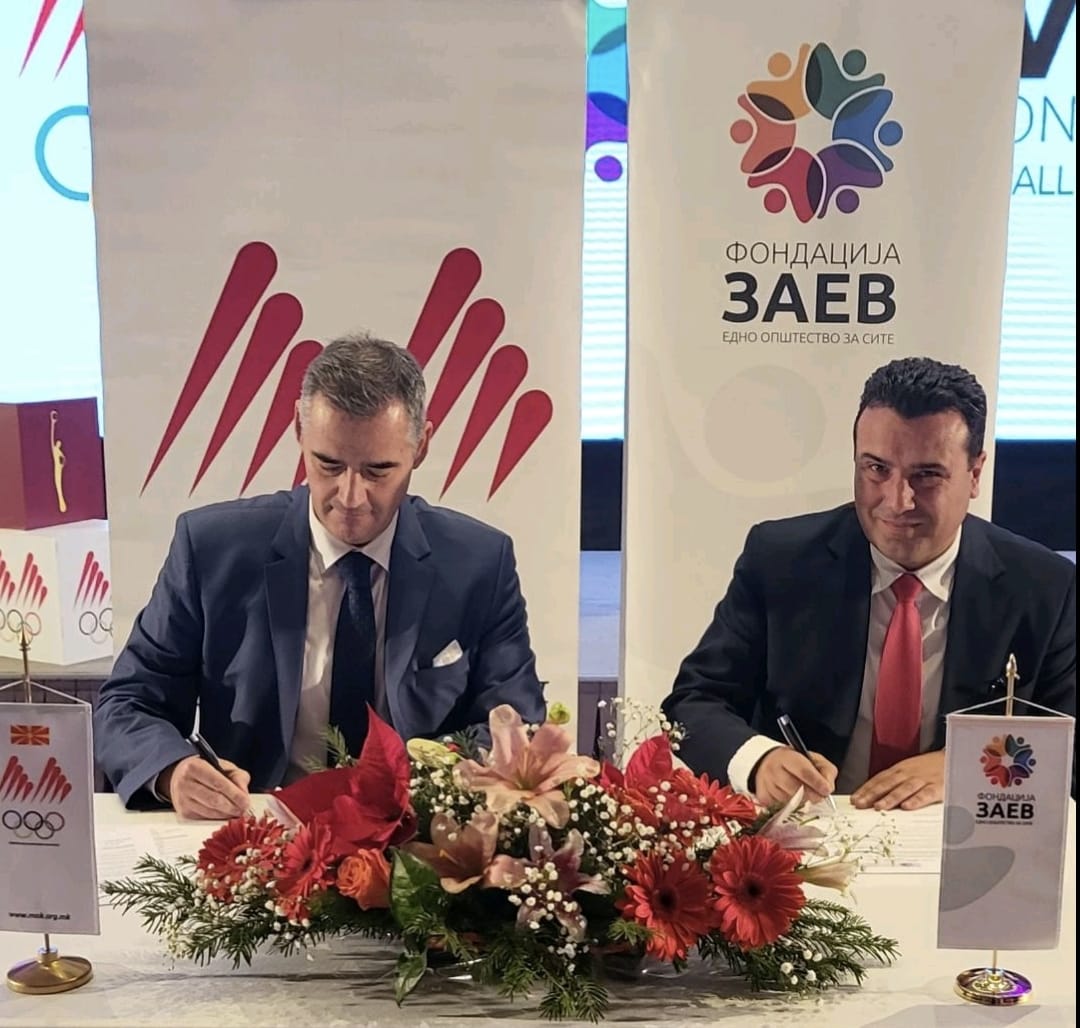 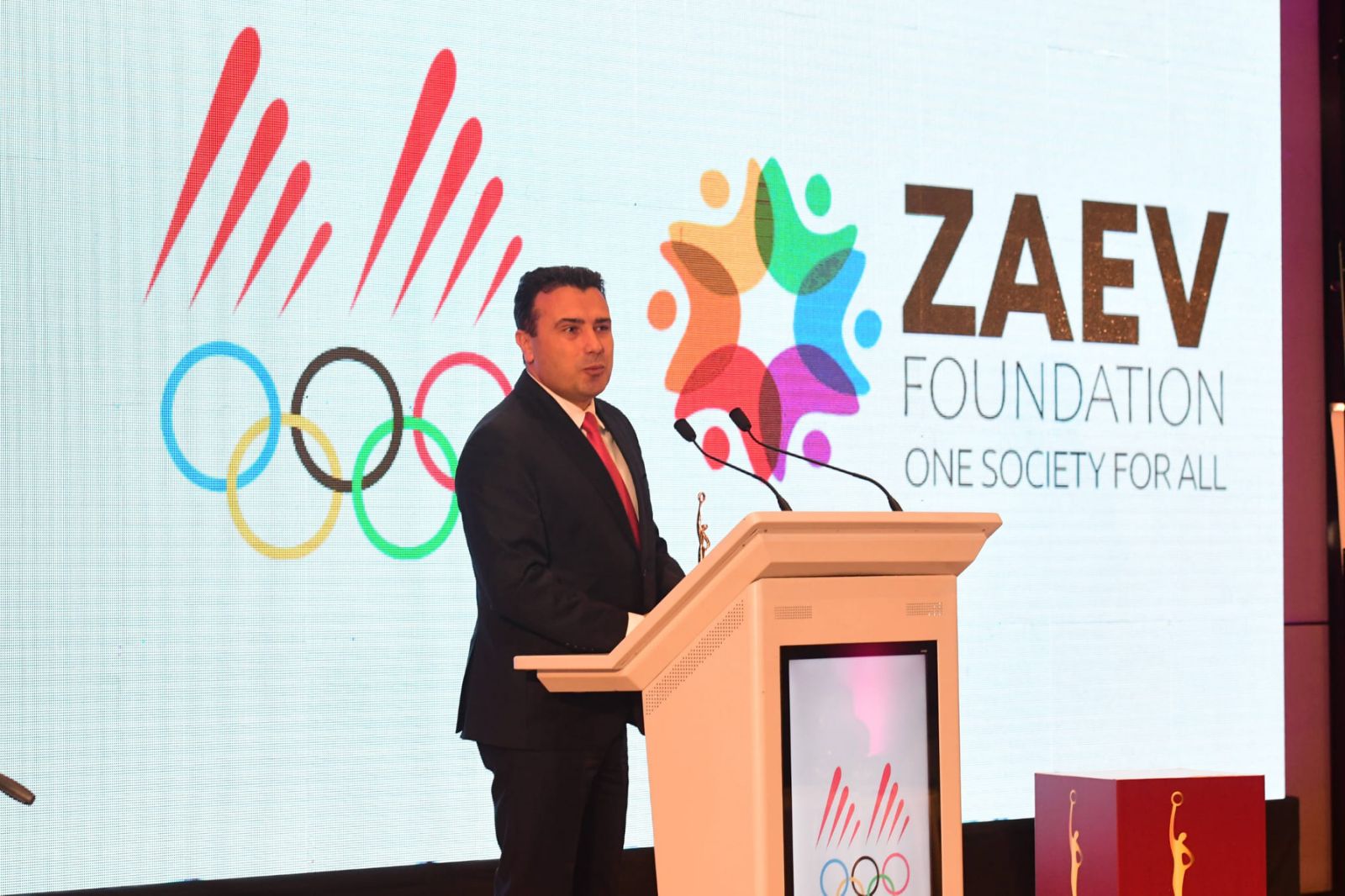 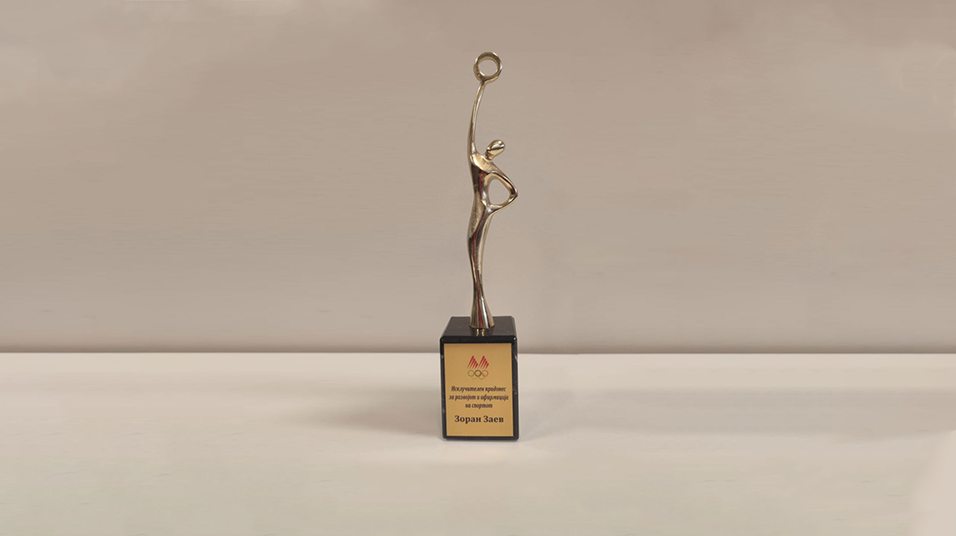 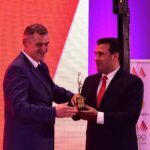 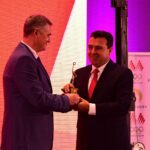 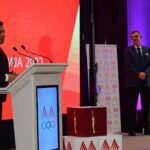 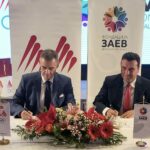 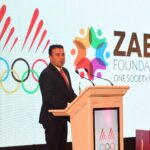 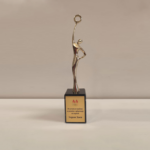