Representatives of WFC “Tiveria,” one of the most successful women’s football teams in the country, paid a visit to the Foundation “Zaev – One Society for All” office. At the same time, Zoran Zaev, the foundation’s director and founder, was honored with a framed jersey of FK “Tiveria,” as a token of appreciation for his support, affirmation, and popularization of women’s football in Strumica and the state, as one of the initiators of the club’s founding. In this way, the then-mayor of Strumica took care of gender equality in sports even eleven years ago.

WFC “Tiveria” representatives introduced Zaev to the club’s past successes in every possible category, noting that it is a positive example of a socially responsible club that, in addition to its football activities, is involved in numerous environmental and humanitarian actions, as well as projects committed to gender equality. They indicated willingness to participate as volunteers in future actions and events organized or supported by the “Zaev – One Society for All” Foundation.

The foundation’s director told the “Tiverian girls” that he would assist the club in reaching their championship objectives and establishing Macedonian women’s football in international frameworks. 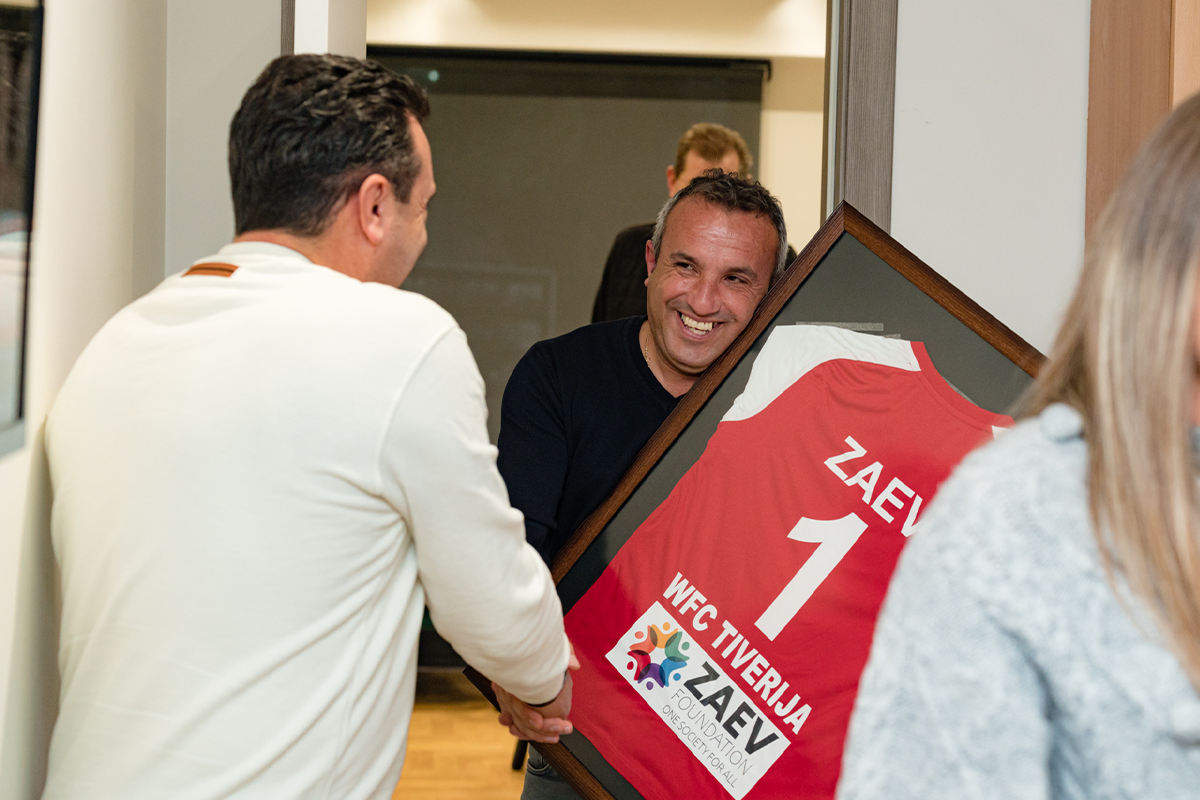 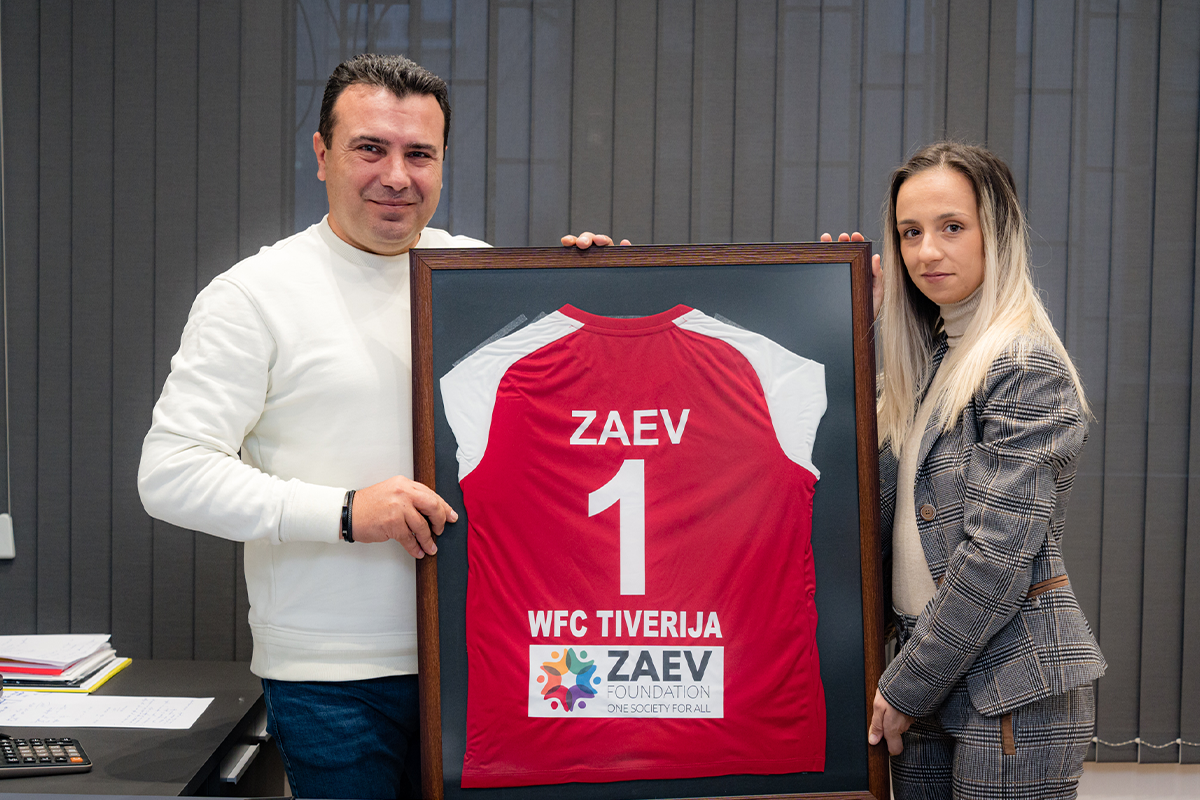 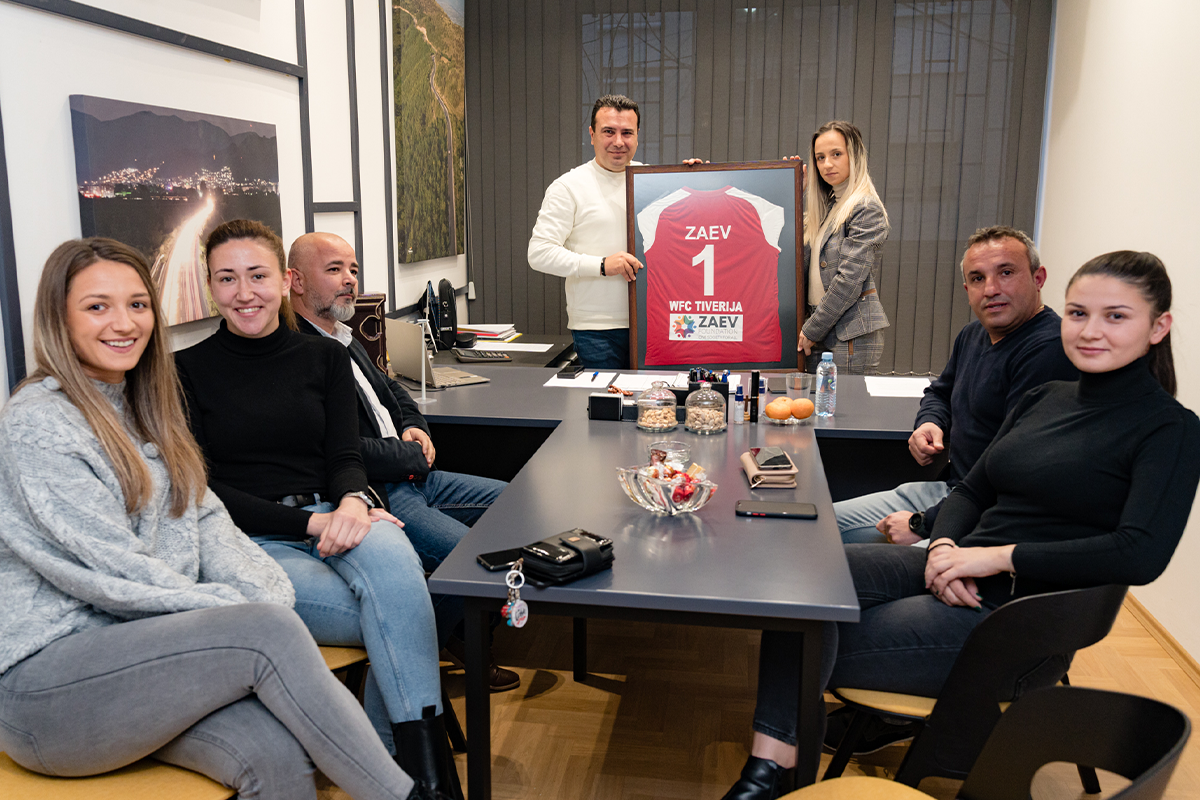 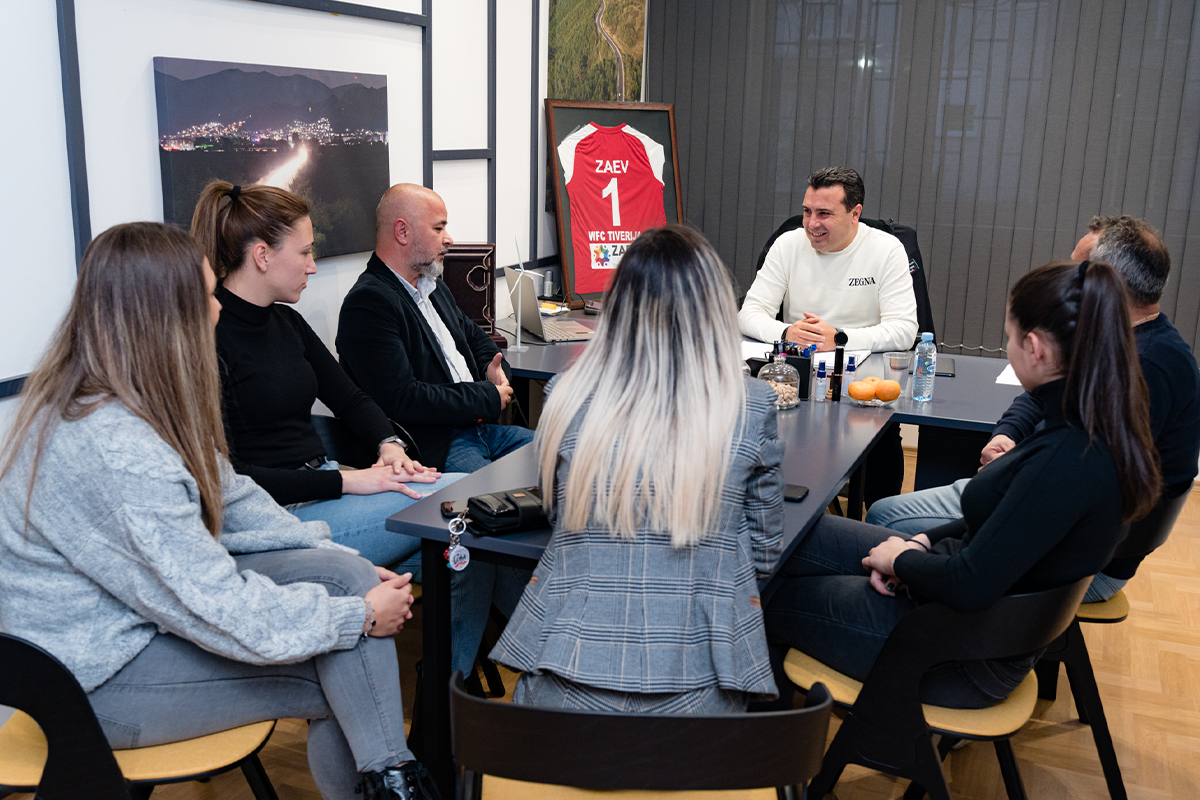 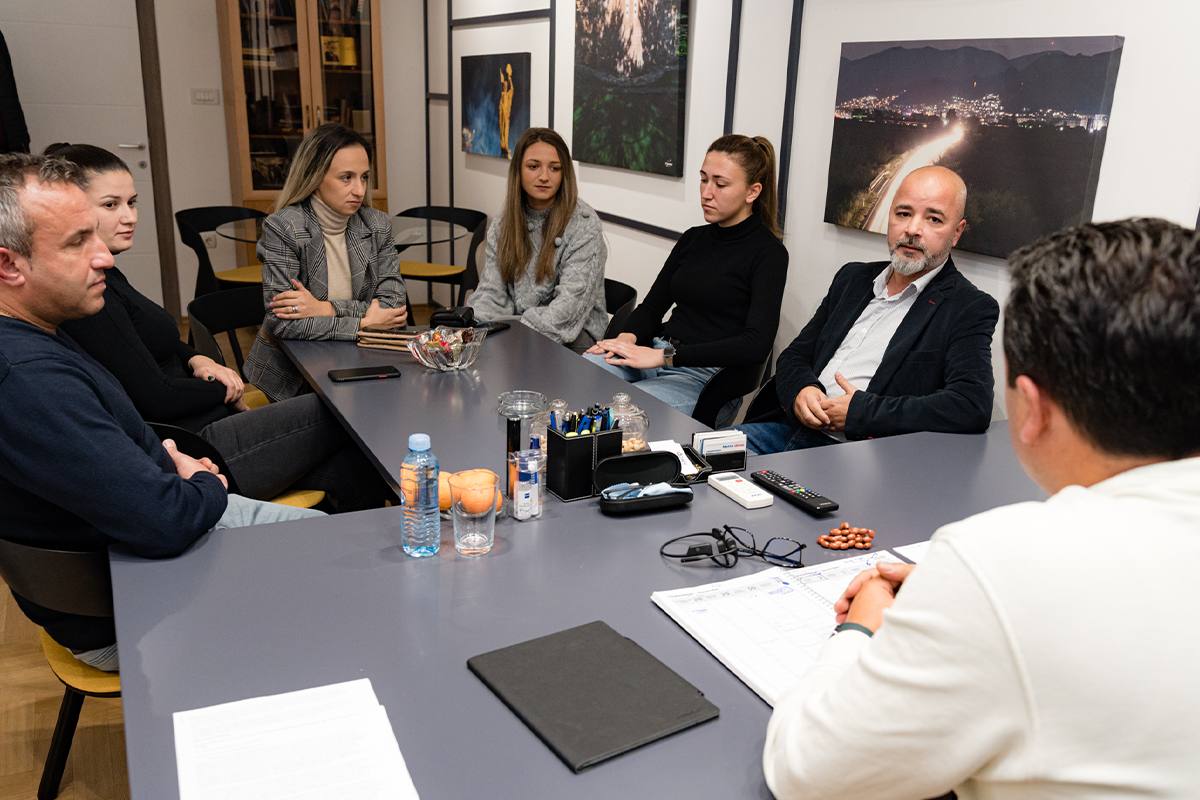 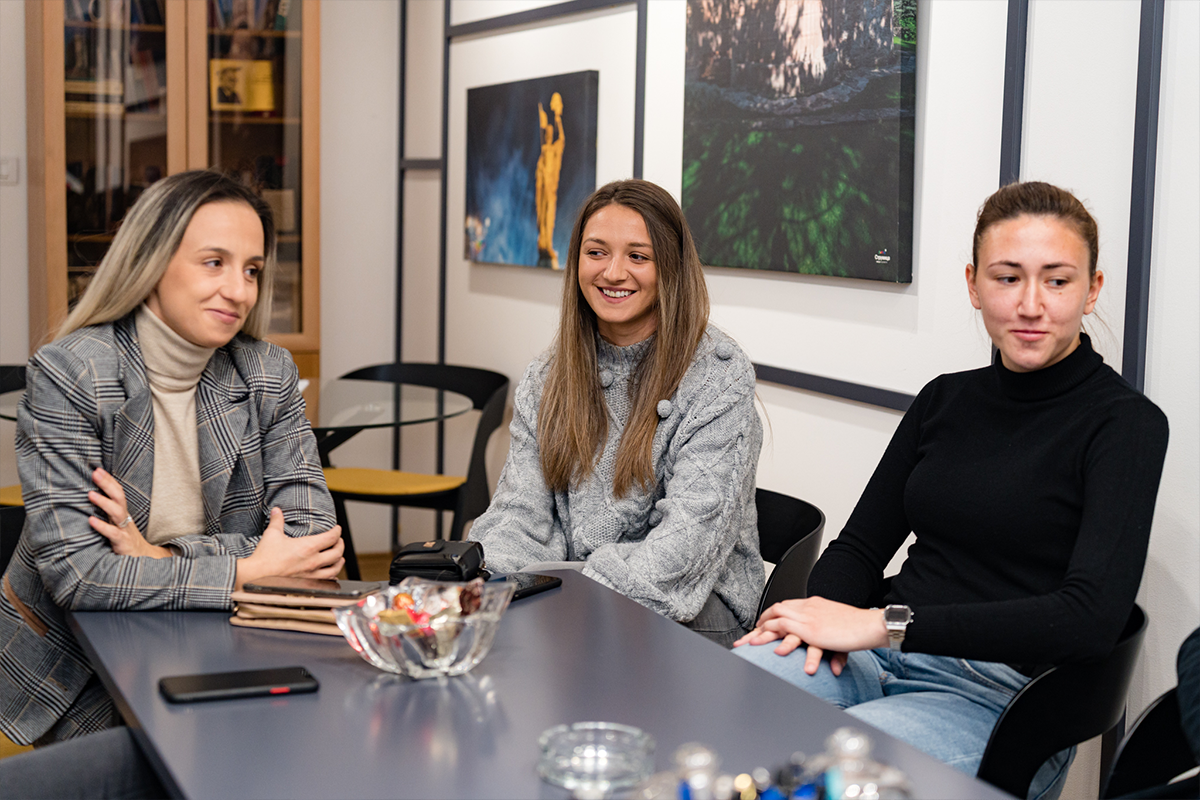 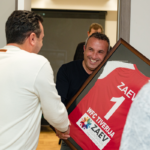 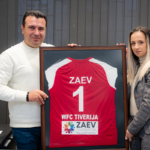 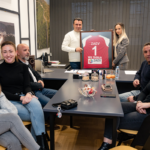 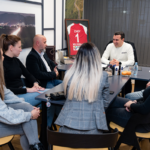 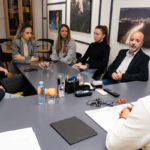 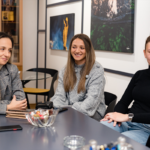