Donation to University Clinic of Gynecology and Obstetrics

The “Zaev – One Society for All” Foundation, through its representatives Mrs. Zorica Zaeva and Dr. Venko Filipce, on the eve of the New Year 2023, donated an extremely important device for the needs of the PHI University Clinic of Gynecology and Obstetrics – Skopje. It is a new device – Resusci Flow neonatal and infant resuscitator, without built-in AIR/Oxygen Blender, intended for resuscitation of newborns, especially premature babies, with a simple principle of giving oxygen. The donation also includes two infusion stands from Titanox – Italy and two Spo2 finger sensors. Taking into account that the University Clinic of Gynecology and Obstetrics did not have such a sophisticated device for resuscitation until now, the donation means a big step forward in the development and improvement of health care, which will significantly reduce the mortality among newborns.
Considering the fact that some of the members of our Foundation used to be direct creators of the health policy in the country, such donations are actually a continuation of the successful policies in that part.
The development of the health sector continues to be one of the primary goals of the “Zaev – One Society for All” Foundation. In the New Year 2023, new concrete steps will follow to achieve those goals. 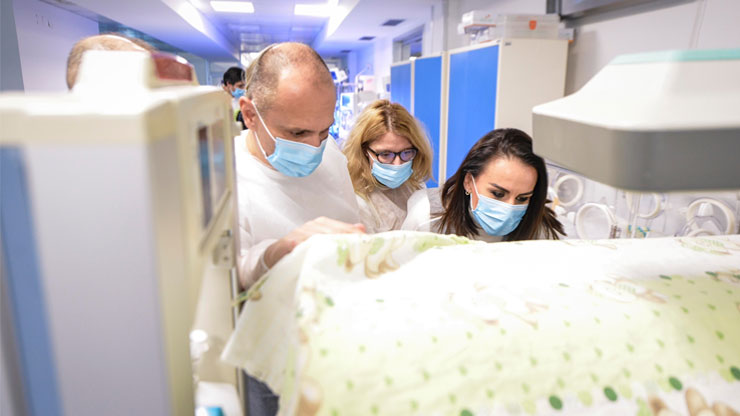 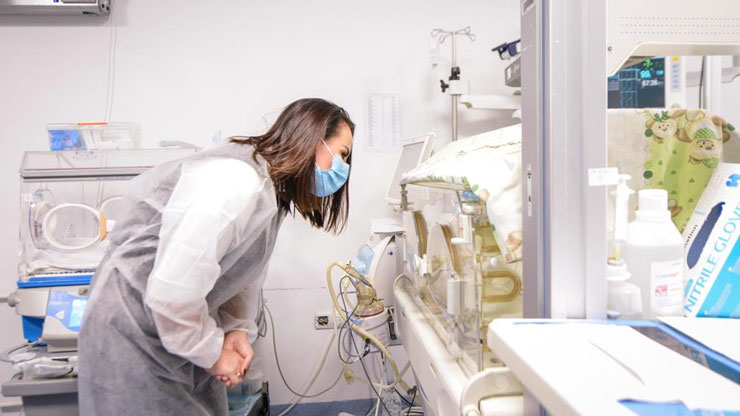 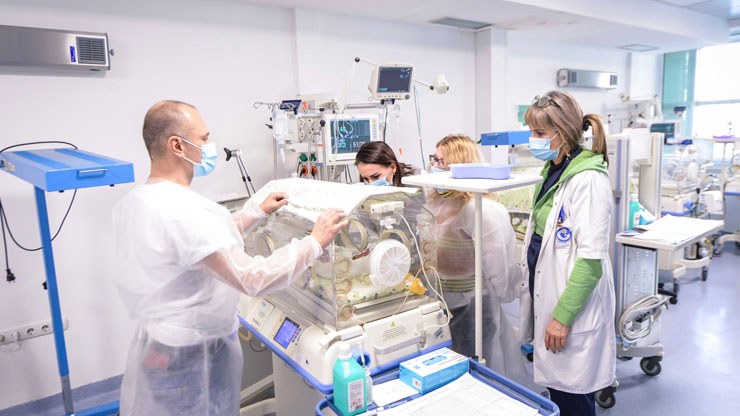 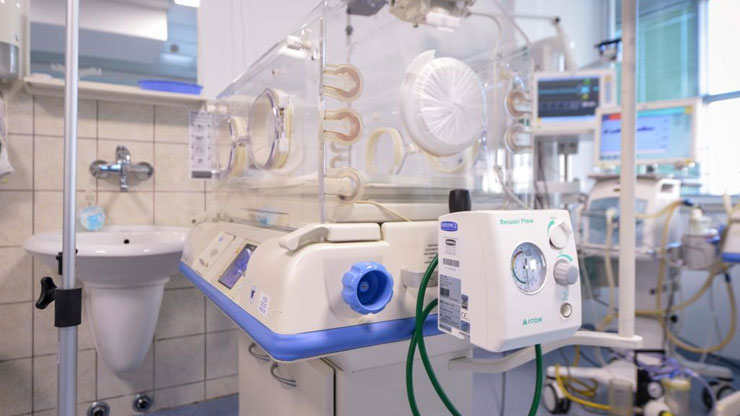 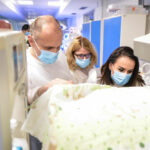 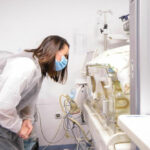 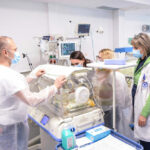 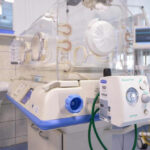